Leanprove supports companies with training and consulting activities in the Lean and Lean Six Sigma areas, which can create a new culture and provide companies with immediate financial benefits. 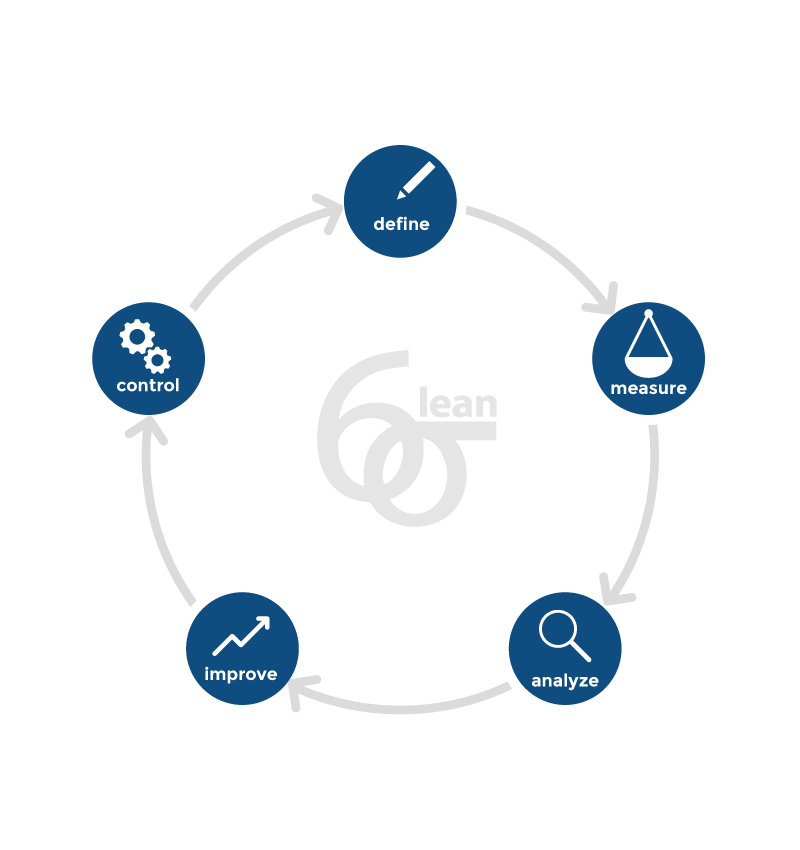 The Lean Six Sigma combines the Lean production philosophy and the Six Sigma quality management program. The Lean Six Sigma methodology is successfully applied in both manufacturing and service companies and aims to eliminate defects and waste by exerting a process control in order to obtain only 3.4 defective parts per million, thus limiting process variability. Motorola invented the Six Sigma quality improvement process in 1986; since then, Six Sigma has provided a common language for measuring quality around the world and has become a global standard.

The methodology, conceived as a tool to support the improvement of production processes, was transformed by General Electric in the mid-1990s into a total quality program and subsequently became the managerial model with which to manage the entire business.

Leanprove developed the first Six Sigma project in Italy with General Electric in 1996.

“The synergy of two models, one American (Six Sigma) and one Japanese (Lean approach), allows on the one hand to do, in a broad sense, fund raising for self-support (each project “certifies” the economic benefits achieved) and on the other to create more efficiency through a careful and strict discipline of waste hunting. On the other hand, the meticulous control of the accounts is a priority. It is very useful to follow these approaches in team, not to entrust them only to the so-called “experts”. On the contrary, it is a serious mistake to relegate this issue only to experts. The Lean Six Sigma is a model that is also and above all capable of “engaging” (in the Anglo-Saxon sense of the term) people, making them work together, making them work better and with greater gratification.”

The strengths of Lean Six Sigma

The secret of Lean Six Sigma success (PDF)
If we accepted a quality of 99.9% we would be with:
The methodology allows to increase the quality because:

Do you want to know more about us and how we work?

Stay updated on our latest news